Our publications. In-depth insight into our work towards the Sustainable Development Goals.

Publication
22 July 2022
Food Price Index: FAO Haiti
This report is produced in light of the market disruptions caused by the Russian-Ukrainian conflict. This report aims to highlight the domestic market trend in relation to the international market situation. It includes a review of secondary data as well as an analysis of national prices collected by FEWSNET/ National Coordination for Food Security (CNSA). Highlights On the international market, the FAO food price index fell for the third month in a row in June 2022, after peaking in March 2022. However, it remains very high in comparison to last year (+23%) and February (+9%). Rice, corn and wheat prices in the United States are nearly 9%, 14%, and 61% higher than last year, respectively, and 11%, 15%, and 19% higher than February. On the domestic market, prices of imported rice, imported oil, imported wheat flour, and imported corn increased by 13%, 29%, 32%, and 27%, respectively, compared to February 2022 (before the crisis), while prices of local corn and local black beans increased by 21% and 15%, respectively, compared to February. As a result, the inflation rate for imported products is twice as high as that for domestic goods, at 40% and 21%, respectively. An analysis of the terms of trade reveals a significant loss of purchasing power for the poorest households. For example, a bean farmer loses at least 11% of his purchasing power for imported products (oil and wheat flour) in May compared to February, whereas a subcontractor's worker loses more than 20%. If price increases in March and April were relatively moderate in compared to the international prices, in June, prices on the domestic market reflect more and more the trend observed on the international market, which is linked, among other things, to the Russo-Ukrainian crisis.
Read more 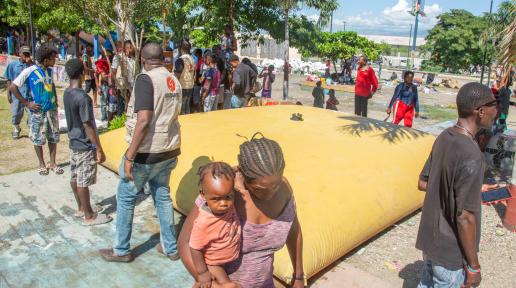 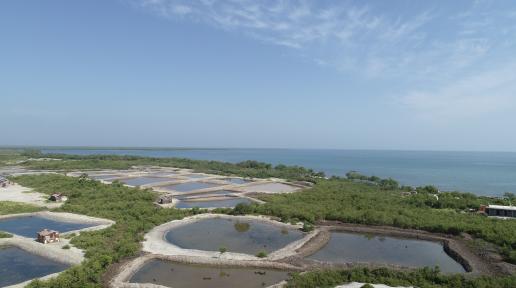 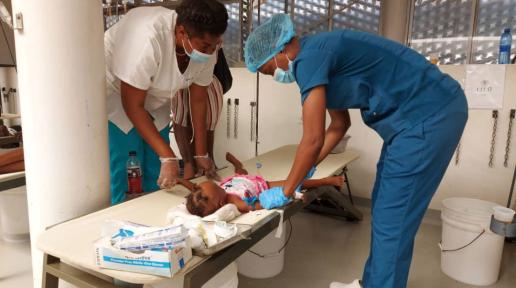 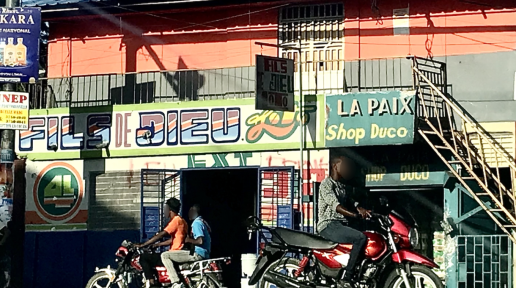 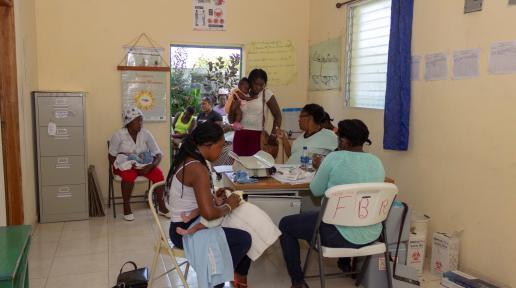 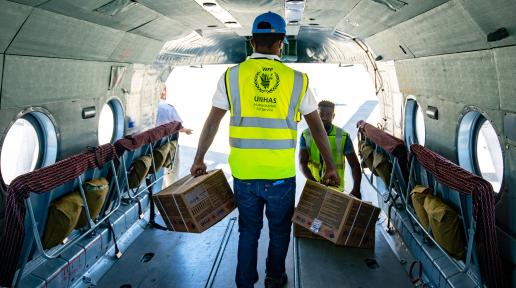 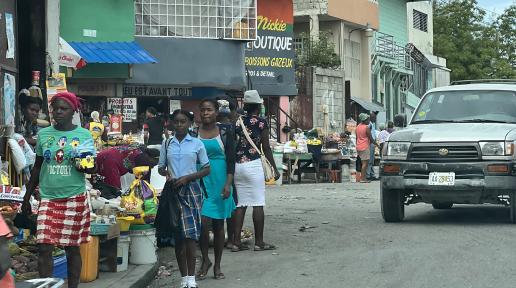 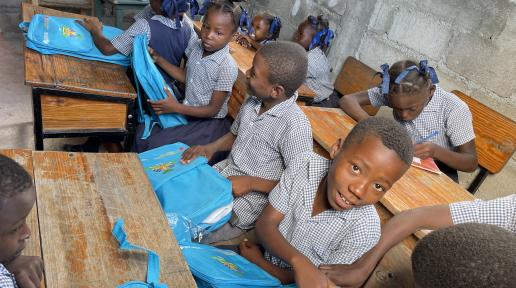 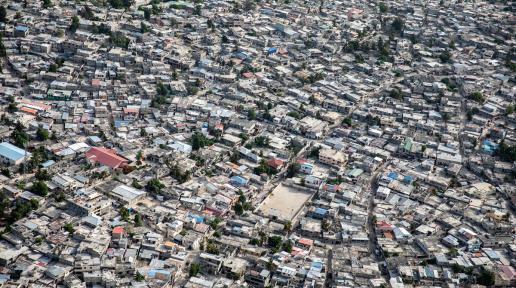 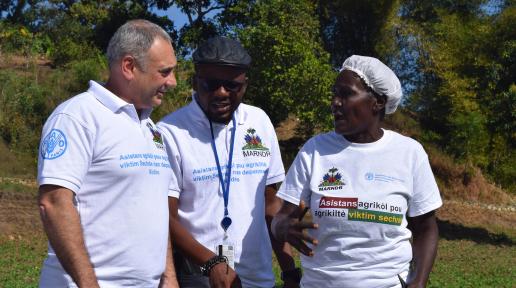 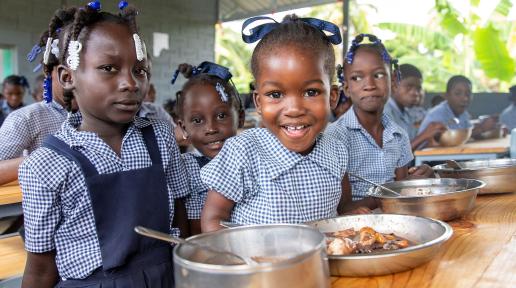 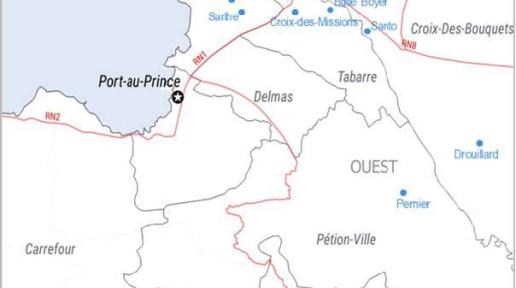