The Resident Coordinator/ DSRSG/HC in Haiti

Mr. Bruno Lemarquis, who joined the United Nations in 1992, brings to his new post extensive management and leadership experience in development, humanitarian affairs and peacebuilding.

From 2009 to 2014, he held various positions in the Crisis Management Bureau and the UNDP Regional Office for Arab States, from 2002 to 2006. Mr. Lemarquis has extensive experience in field missions. He has worked in Haiti, Somalia, the Occupied Palestinian Territories, Cambodia and Ethiopia. The new Deputy Special Representative holds an engineering degree in tropical agronomy from the National Center for the Study of Hot Regions in Montpellier, France. He is fluent in English and French and has a good knowledge of Haitian Creole. 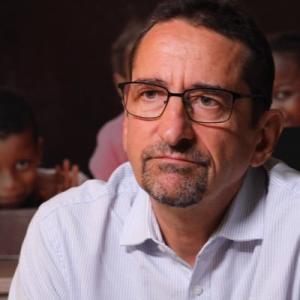