Our Team in Haiti 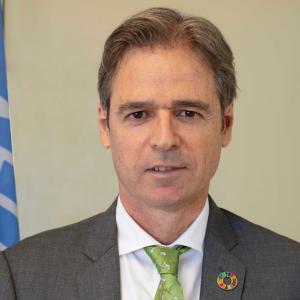 UNDP
Resident Representative
fernando.hiraldo@undp.org
Mr Fernando Hiraldo brings over 25 years of experience of management and leadership experience in development, humanitarian affairs and peacebuilding to his current post.
Fernando continues to serve as the UNDP Resident Representative in Haiti, a post he has held since 2019. He was UNDP Deputy Resident Representative in Haiti (2018-2019) and in Panama (2013-2018). From 2009 to 2013, he served as Programme Advisor for the UNDP Regional Bureau for Latin America and the Caribbean. Fernando also served as Recovery and Coordination Advisor in the Resident Coordinator's office in Lebanon (2006-2009) and was appointed Special Assistant to the DSRSG / RC / HC and the UNDP Regional Representative in Burundi (2004-2006). He was a Policy Specialist in the Office of the United Nations Development Group (UNDGO) (2002-2004). His UN career began as a Programme and Coordination Officer in Haiti (2000-2002). Fernando began his career working for a Spanish NGO as a Programme and Project Coordinator in the Philippines, Morocco and Spain (1995-2000).
Fernando holds a Master's degree in International Development Cooperation from the Universidad Complutense and a law degree from the Universidad Autónoma, Spain. He speaks English, French and Spanish.
Read more 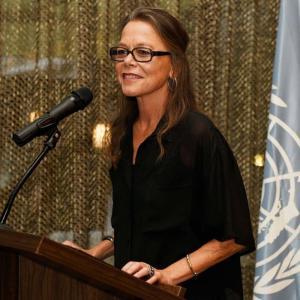 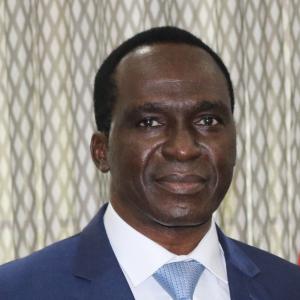 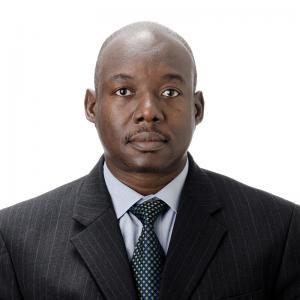 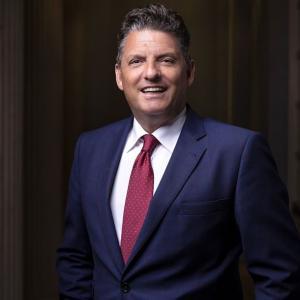 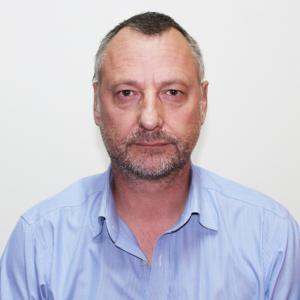 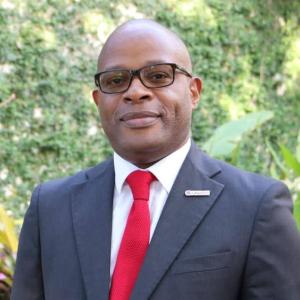 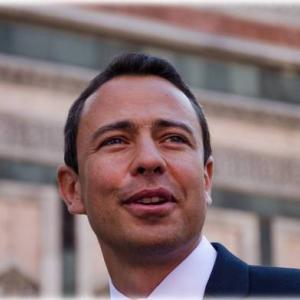 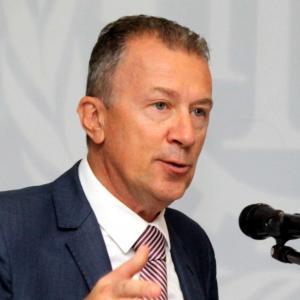 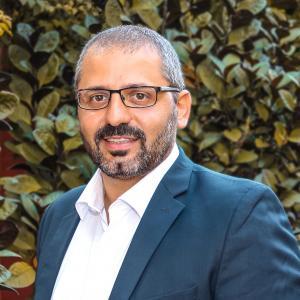 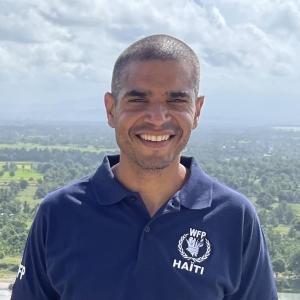 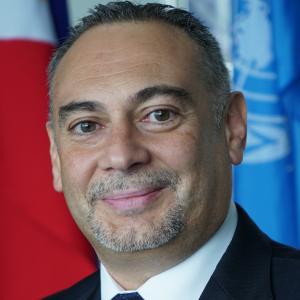 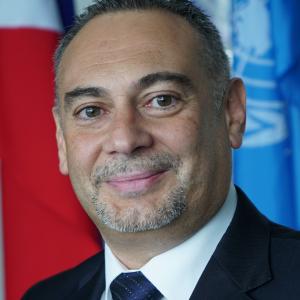 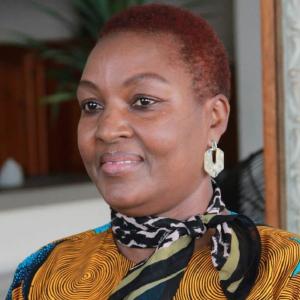 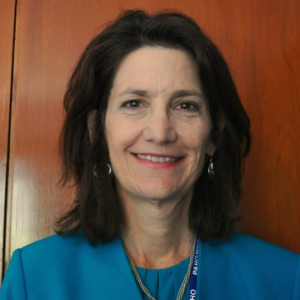 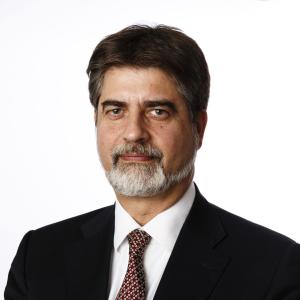 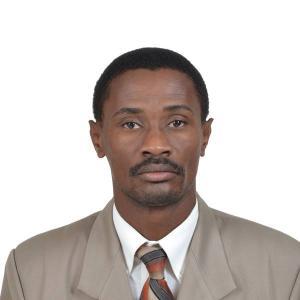 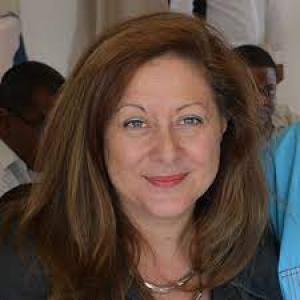